Where hushpuppies were perfected, where Blackbeard and other pirates of the high seas stashed their ill-gotten booty.

Murrells Inlet is legendary! It’s the place where hushpuppies were perfected, where Blackbeard and other pirates of the high seas stashed their ill-gotten booty. It’s the place where local and visitor alike have reported the chance meeting with one of the Inlet’s local ghosts. History in our community began writing itself long before this area was officially named Murrells Inlet by the post office in 1913. The origin of this name remains a mystery with theories resting in passed-down legends of pirates and fishermen and incomplete records of landowners, plats and maps.

Our history includes Native American tribes, 16th-century Spanish explorers and English colonists. By the 1800s successful rice plantations were producing almost 47 million pounds of rice and were more successful than the tobacco and cotton plantations of the Southeast.

People who summered in Murrells Inlet in the 1800s generally traveled by steamboat and docked at the Wachesaw River Landing. The river steamboats were known for excellent food and many of the steamboats’ cooks settled in Murrells Inlet, giving the area a reputation for savory cuisine long ago. 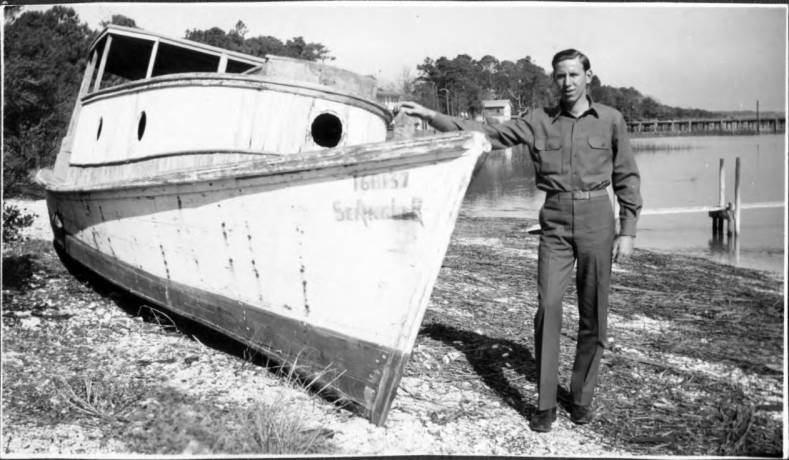 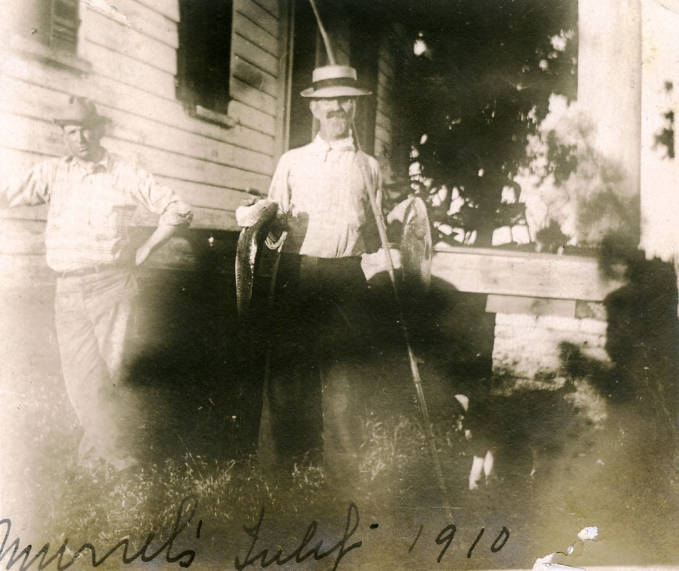 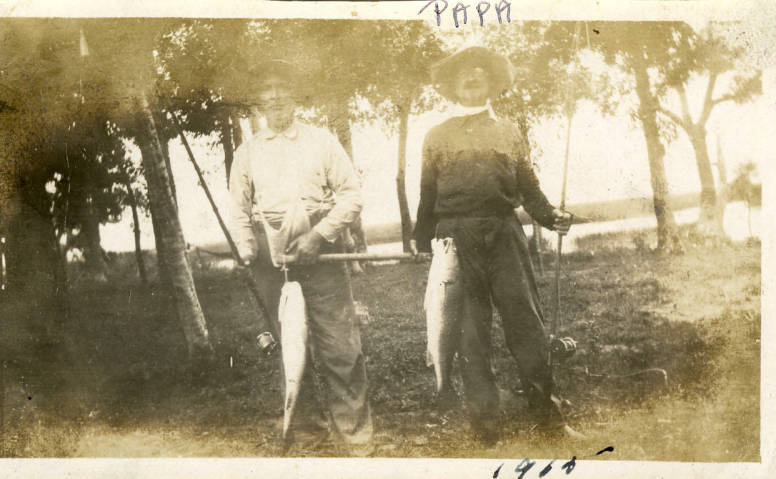 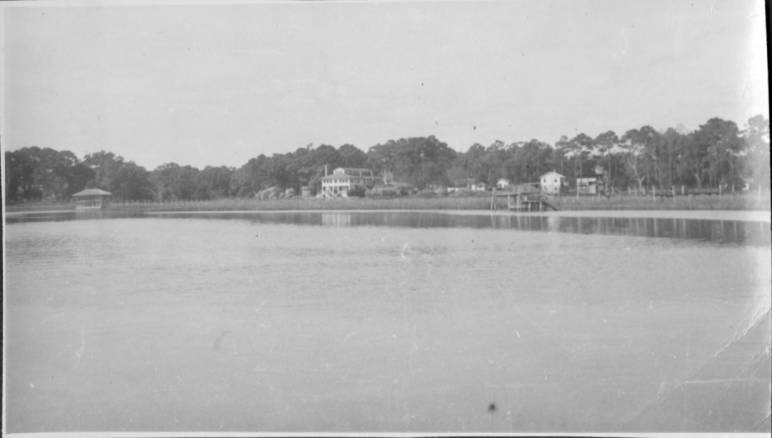 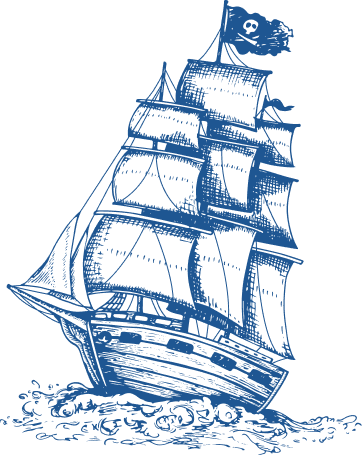 By the 1700s, scores of pirates had taken to the high seas to intercept cargo vessels and make off with the goods. The South Carolina coastal waters were especially productive for pirates and the coves and inlets along Murrells Inlet provided great hiding places for those marauders.

Pirates who became local legends include Edward Teach, also known as Blackbeard because of his coal-black beard, and Drunken Jack, who was left behind on an island with a huge stash of stolen rum (and died with a smile on his face).

Of all the tales, the most enduring ghost stories are of Alice Flagg, the ghost of the Hermitage, and the Gray Man.

The Ghost of the Hermitage

In 1849 Dr. Allard Flagg moved into his new home, The Hermitage, in Murrells Inlet, South Carolina. He soon invited his widowed mother and 16-year-old sister, Alice, to live with him. Alice Flagg was a beautiful young girl with long, thick auburn hair and bright brown eyes.

While on a shopping trip in town Alice met a young lumberman and over the next few months they fell deeply in love. The young man came to call on Miss Alice at The Hermitage one day but was met by Dr. Flagg in the garden. After speaking with the man for some time Dr. Flagg realized the man’s low station and qualities and sent him away before he could speak with Alice.

Outraged by her brother’s treatment of her beau, Alice agreed to meet the man in secret and they soon became engaged. When Dr. Flagg saw the plain gold band on Alice’s finger he demanded Alice return it and forget about the young man. Alice agreed to return the ring but instead hung it on a ribbon and secreted it around her neck beneath her dress.

To help Alice forget her young man Dr. Flagg sent Alice away to boarding school in Charleston. Alice had loved Murrells Inlet and disliked everything about the elite, highborn society of Charleston. She refused to forget her love but reluctantly accepted her new surroundings, although never removed the young man’s ring hanging beneath her dress.

Late one night Alice fell seriously ill with malaria. Dr. Flagg sped to Charleston in his carriage but found Alice in a delirious state. Despite the night being stormy, he packed her things and laid her in his carriage for the journey back to The Hermitage.

When the girl was lifted from the carriage Dr. Flagg found that she was much worse. She drifted in and out of consciousness all night long, often clutching at her chest where she knew her young man’s ring still hung. By morning Alice could not fight the illness and she fell silent and died. Her body was dressed in her favorite long white dress, but when Dr. Flagg discovered the ring he removed the ribbon and threw it out onto the marsh.

Although more than 150 years have passed, the ghost of Alice Flagg is still occasionally seen in her lovely white dress coming in and out of the front door of The Hermitage and walking the cemetery at All Saints Cemetery. Whether she’s seen at the house or the cemetery she’s always clutching one hand to her chest, hoping her ring will be returned.

The Gray Man has to be South Carolina’s most famous ghost. The spirit of John C. Calhoun himself could not top the Gray Man’s long-enduring history and tragic legend. Pawleys Island sits along the coast and is home to small cottages, inns, and one very famous spirit. The story is always the same – the Gray Man warns residents to flee the island from an impending hurricane.

My favorite version of this legend tells a tragic love story. A young man returning from a long absence was eager to see his fiancé. He rode on horseback from Georgetown, SC to Pawleys Island. The young man was so eager to see the beloved young girl that he decided not to follow the road, but to take a shortcut across the marsh. In this untraveled marsh, the young man’s horse fell into quicksand, and both horse and rider were killed. The young girl was devastated and began to forlornly walk the beach, mourning her lover. One windy summer day, she saw a man dressed all in gray approach her and recognized him as her dead fiancé. He told her to get off the island immediately because there was a danger. Without another word, he vanished. The young woman told her parents what she had seen and they fled to the mainland. That night the hurricane came ashore destroying nearly every home on the island. The home of the young woman was left somehow untouched by the storm as though an unseen force had protected it. 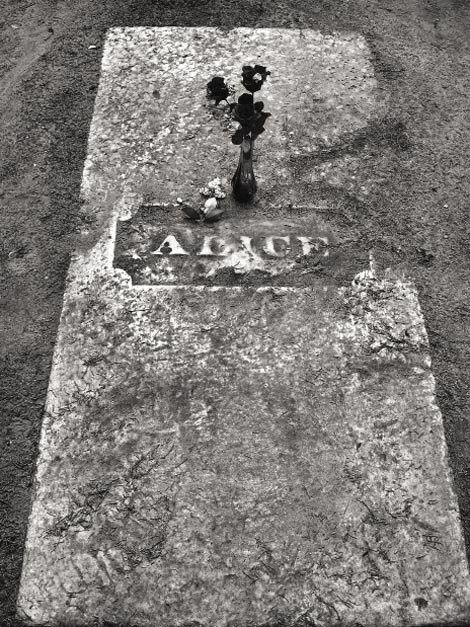 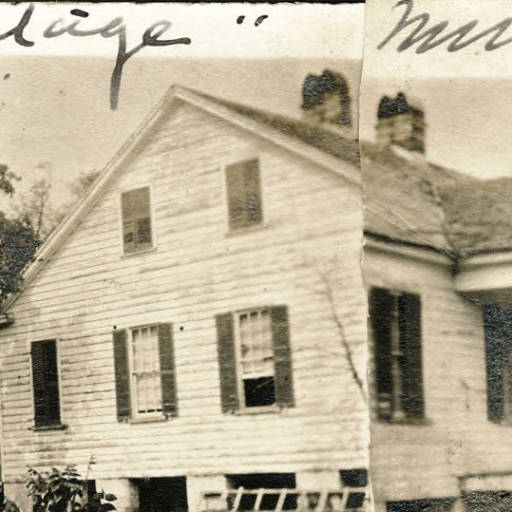 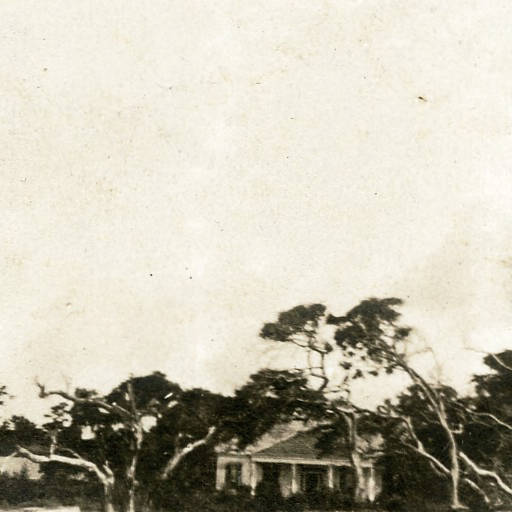 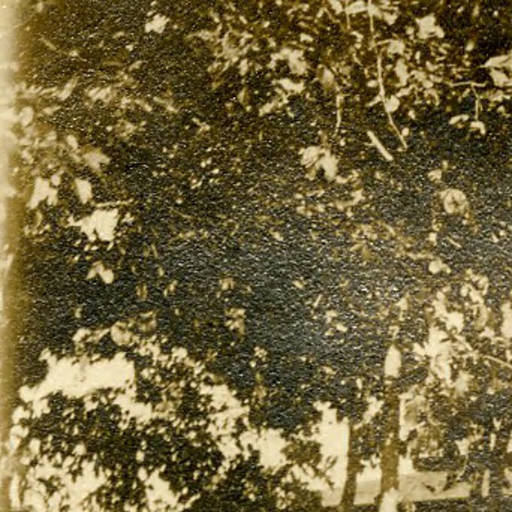 Photos Courtesy of the Charlestonmag.com.

📣Now accepting Vendors for our Taste of the Mar

From our MarshWalk restaurant family to yours, Mer